A lot has already been said about the How I Live Now Book by Meg Rosoff.

I will share my notes and highlights and wrap up in few words.

Like Surrender by Sonya Hartnett and Midwinterblood by Markus Sedgwick.

There is a movie coming too.

But here, I am going to talk about the How I Live Now book, not the movie.

The blurb of How I Live Now Book

Fifteen-year-old Daisy is sent from Manhattan to England to visit her aunt and cousins she’s never met: three boys near her age, and their little sister.

Her aunt goes away on business soon after Daisy arrives.

The next day bombs go off as London is attacked and occupied by an unnamed enemy. 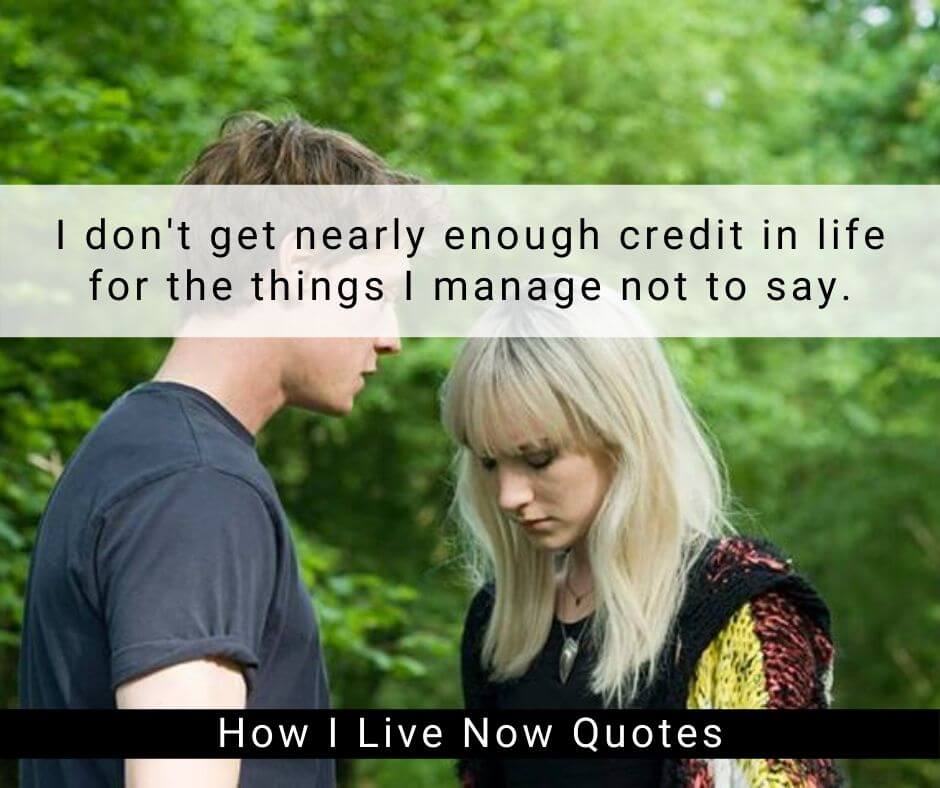 What I liked the most is first few chapters of the book before the War starts. The fun cousins having, the games they played and the teasing.

Cousins do all that sort of things and they are lovely.

Daisy is new so she takes some time to adjust but cousins make her comfortable.

If you’ve ever worn the same clothes day and night for weeks, you’ll know how amazing it feels when you make your skin silky and smooth again, and how happy you can be just cutting your fingernails and scrubbing the dirt out of your hands and feet with good soap that smells like roses and then putting on clean clothes and brushing your CLEAN hair and letting it dry all soft and whispery-sounding in the sun.

Daisy is with Piper and Boys separates from them. We follow Daisy.

They stay at some General house, at an army base, travel to search their brothers, come back to their home, and hide in a BARN.

Do this in a war.

Piper’s knowledge of plants helps them a plot.

Piper and Daisy are so different yet they get together while in the country people were fighting to each other. 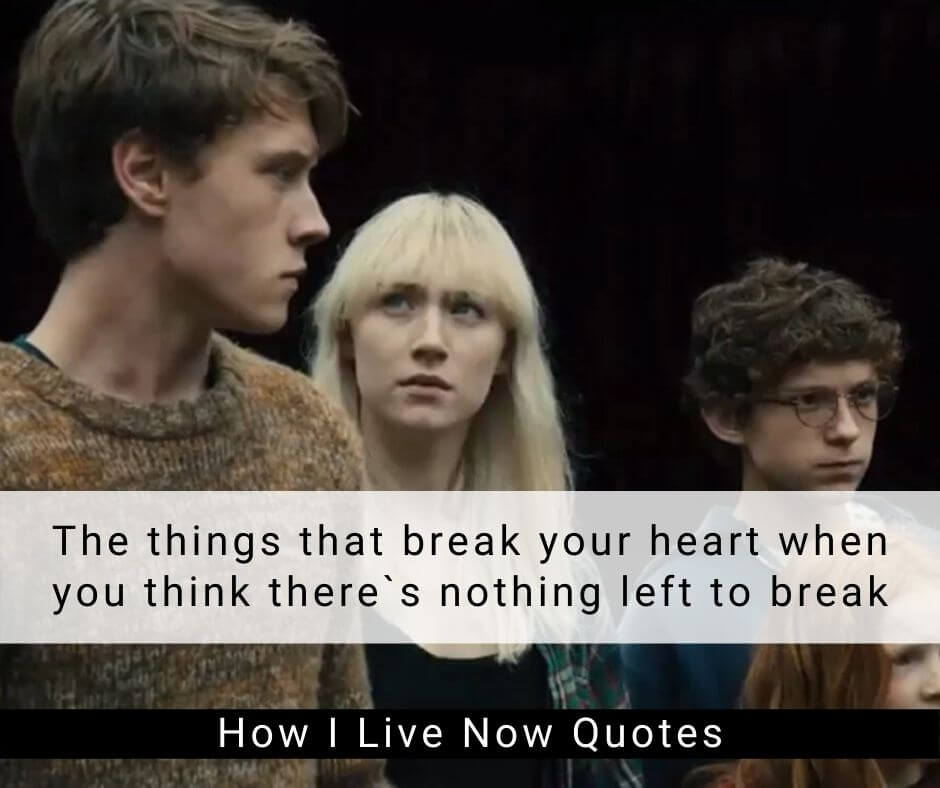 The theme of the book

War is the theme so it really shows the destruction and caused it to cause in their lives.

In the end, Daisy’s father uses his contacts and brings back her daughter. After the war is over and communication starts, she goes back to search the motivation to Live Know.

As the Pornokitsch.com put in the review:

How I Live Now book is provocative, and the writing somehow manages to be both graceful and brutal. Its primary lesson, ultimately, is that less is more – having the simple, important things is all we need. It is therefore a slight shame that the book is also let down by an unnecessary layer of complexity. 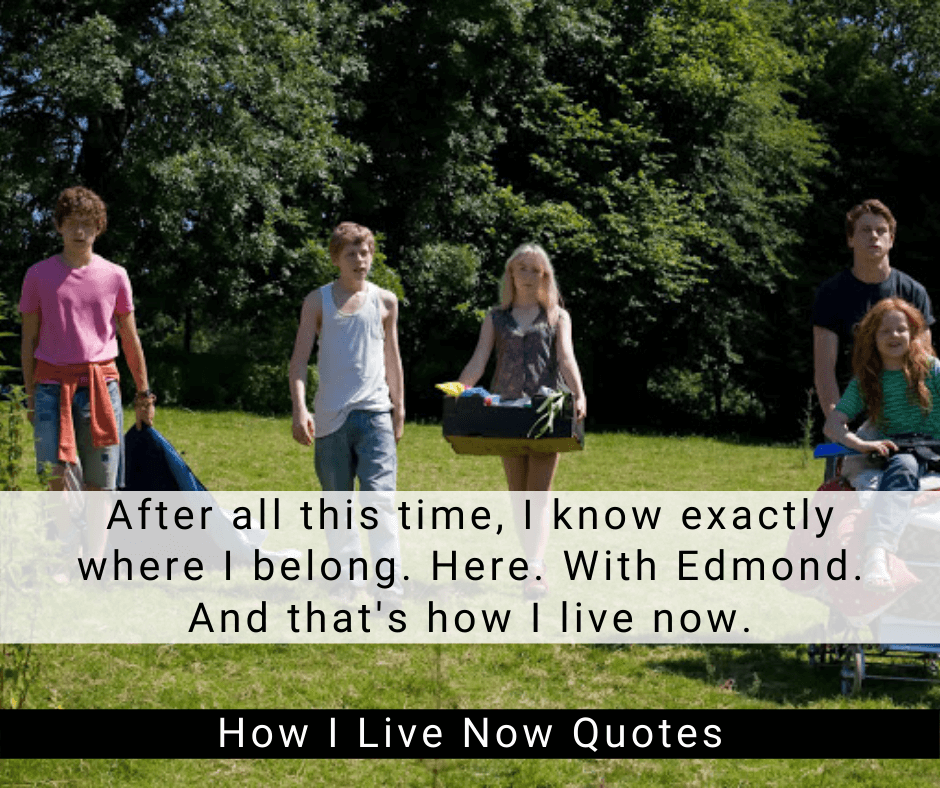 The End and Recommendation

So go and read the book, you will not be disappointed.

But beware of the ending.

The war is the in the backdrop, real story is something you have to explore yourself.

I do not want to spoil the story for you.

How I Live Now 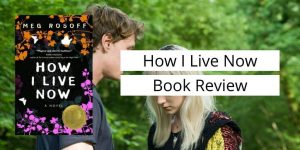 How I live now book is a war love story, but it is more than that, it is also a survival story of an American girl who gets stuck in a war, in London