Neither cover nor the blurb does the justice with the Elephants in the Room by Suraj Laminarayanan.

I have never written any blurb, but still, I will try.

A deadly gang of terrorists.

In the bizarre turns of event, now, gangs have to survive within the bank. From each other, from the police.

With bombs and Ak47, there is the only one way it can all end.

I will not say that this is a crime novel. Nor it is exactly a bank heist type book.

So what type of book is this?

Elephants in the Room is fast pace thrilling novel. WIth an event in the center.

The idea itself is intriguing to even think. What would happen if three gangs attack the same bank at the same time?

With different motives. It is like three wolves attacking the same prey, but each one has a different intention.

Is this situation make wolves enemy of each other? Or they have to work to make it work.

The difficult part of talking about suspense thrillers are not spoiling it. So I am limiting my words.

Finally, I can say this is a suspense thriller, with question rising until the last page.

When the book comes in my hand, my first thought was, why so thick, another Indian writer using more words than needed. Then I started reading it.

The book is divided into four parts.

So here is how I read it.

Elephants in the Room hooks you from the ‘The Job’.

To say, I did not find book long as it looked from the first glance. But I am a Sidney Sheldon reader. Comparing with the books of Sidney Sheldon, this book is quite small.

The thing is, good books are never long enough. And Elephants in the Room is an outstanding debut. 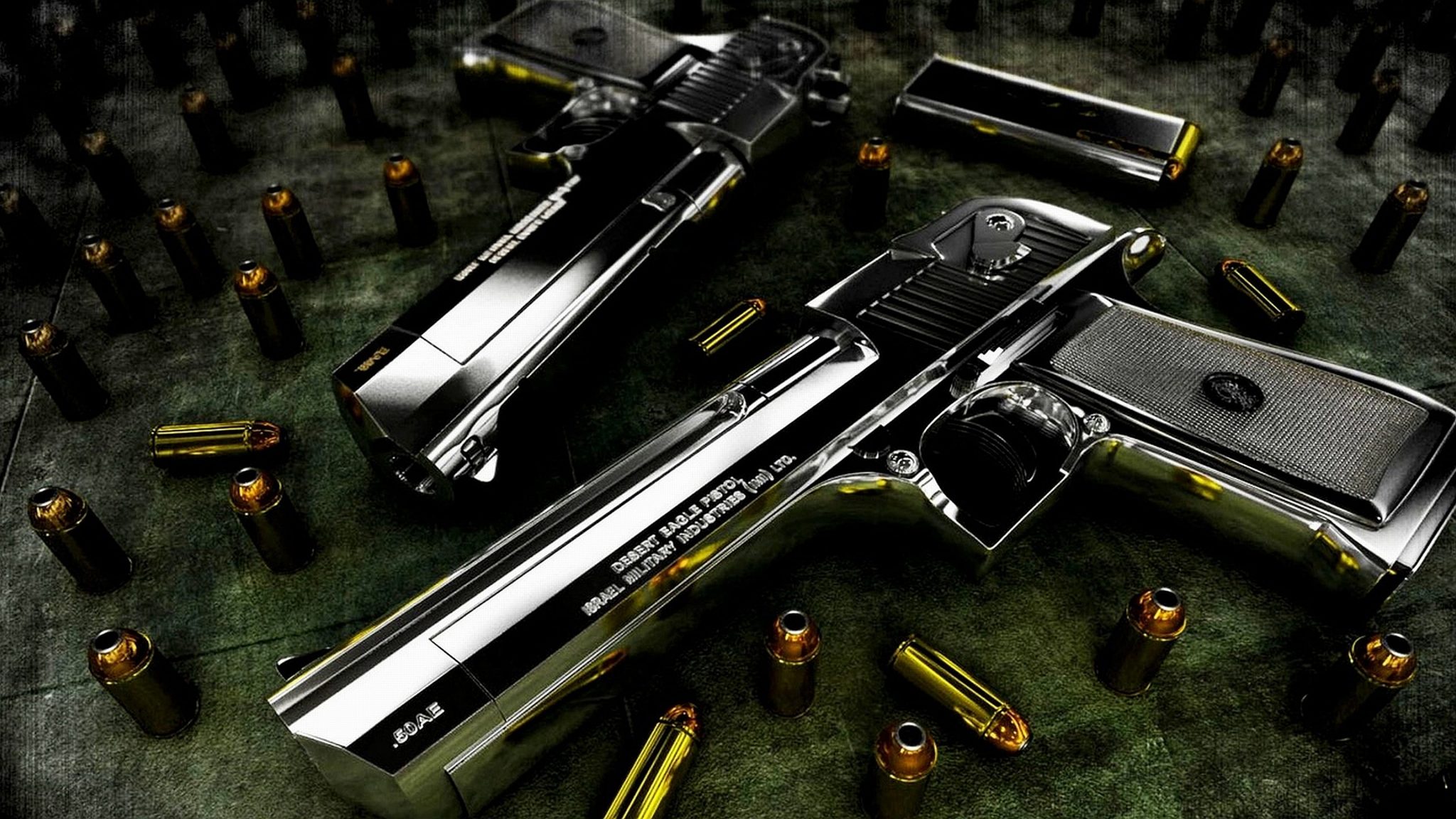 I hate it when authors write like they are writing a movie story. It is stupid and insulting to WRITTEN WORDS.

I have read lots of Indian author doing this. Bollywood does have a great impact on book stories in India.

But that does not make this approach bad. Every cloud has a silver lining. This form of writing has given us gems like The Girl from the Train. By Paula Hawkins.

The act in the Elephants in the Room is similar.

But still, I liked the book. Because of the meat, Suraj Laxminarayanan has provided over this structure.

You either write, ‘then they started shooting’, or you go for the difficult task of actually writing a shooting sequence. While trading with the risk of insulting the reader by writing something that is too obvious for the reader. This becomes hard.

The book, as the author says himself, takes the readers deep into the psychological layers of the robbers and fear, dismay, hopes and all other emotions that run to and fro have been discussed in details in this crime thriller fiction.

Making a structure is one part, but then there are lots to do with the story.

This is the root of the book.

The motives of most of the people in the book is money. But then there is one catalyst, the terrorist gang, whom motive is not actually money.

So, in the situation, when your life is at the risk, would you care about the money?

Is bravery a natural instinct of humans, and in dire situation it kicks in?

This is the question that remains with me.

There is an incident in the book, where a civilian do something heroic, or rather brave. The act was quite simple, but the situation was drastic.

In the middle of gunfire, he performs that task, and save the day. It was that civilian that save everyone, literally everything from destroying.

No one knows about that great work, except the reader. No one else notices him doing that.

This raises another question, if no one sees you doing the heroic task, would you be a hero?

Would a book still be a good book, if no one reads it?

Lastly, I confess honestly that I did not read a single gaana in the book.

That brings me again to the similarities lots of Indian authors have. One of the major is introducing music.

Be it in the form of Shayari, poems, or Gaana. Sometimes it goes with the story, sometimes not.

This time it was not.

I am reading a thriller, I am reading fast. There is a need to know what happens next. I am not going to stop and read that Gaana verse before every chapter, or in middle of the chapter. Gaana verses start breaking the flow in final moments.

Elephants in the Room

Honestly, this is a page-turner. I am looking for the next book by the author. Count me in.

Meanwhile, if you like my reviews, the site is full of them. And you can support me by sharing them on any social media. 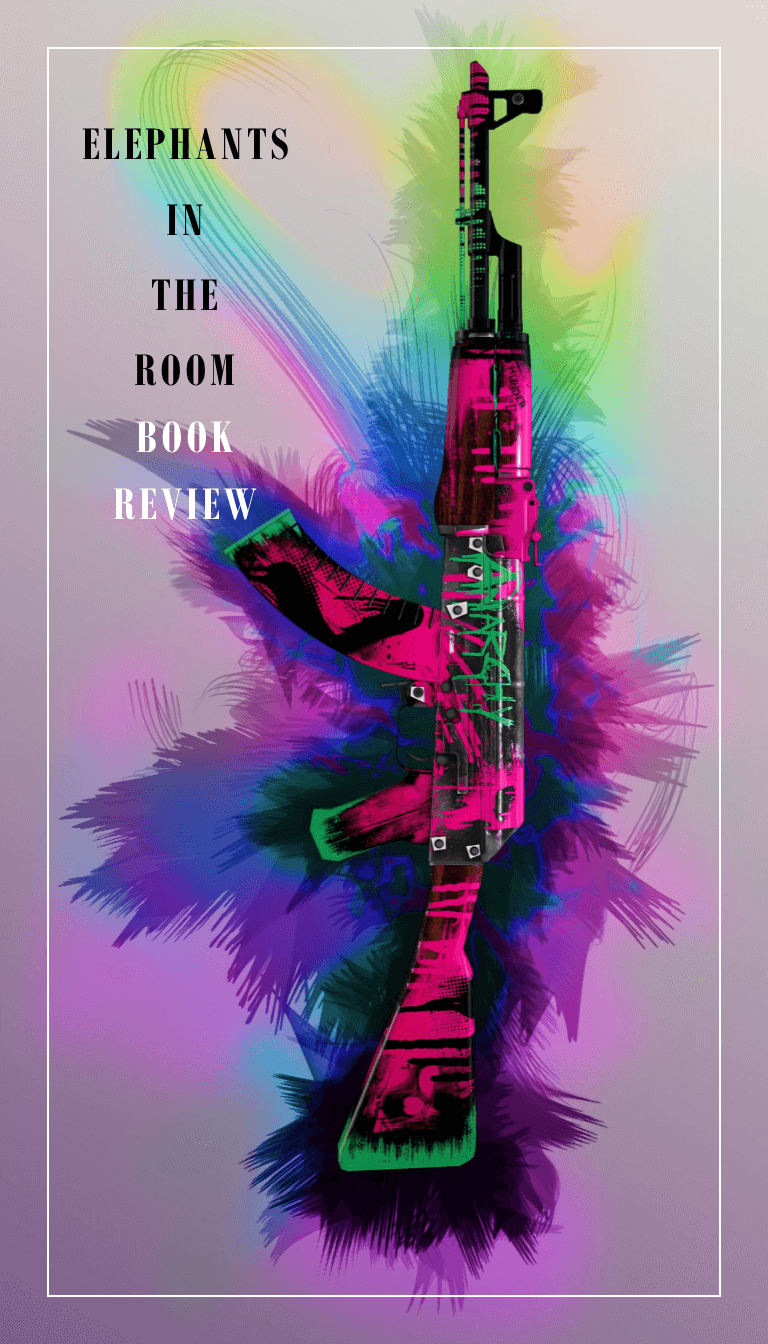