My first reaction after reading the Disreputable History of Frankie Landau-Banks.

The book is about Frankie, who does not like to be called “Bunny Rabbits”. And she is r/nicegirls for sure.

Basically, she turned into a pretty girl over a summer. And now people start noticing her. Her crush asks her out and she joins the popular group, which she already was the part of because of her sister.

But now, nobody even remembers her face, and she has to introduce herself over again. It hurts her fragile ego, and she starts wondering that if boys are friends with her because of her looks, or her brains.

And I don’t think she is smart if she doesn’t understand that in high-schools, looks and courage matter more than the brains.

If you don’t know what is r/nicegirls, check out here, you will understand.

So, our Frankie, follow her Boyfriend, check out his bag, and lie a lot. Then, throw it all on him by saying that you were lying to me. But wait a minute.

The boy never lied to her. He just doesn’t tell her things. Similarly, she does not tell Trish anything that is going on.

The Disreputable History of Frankie Landau-Banks tries to say that a girl could be smart enough to enter the boy group. But the thing is, no one is saying that girl is not smart enough to join the group. It’s simply that the group does not require your smartness, but the gender.

You must be the male to enter that group. How hard it is to understand this?

But it does not matter at all if you are not a boy.

And you want to join the group with such intensity, go and make a group with your girls. No one is stopping you. But then the thing is girl can’t do this alone. 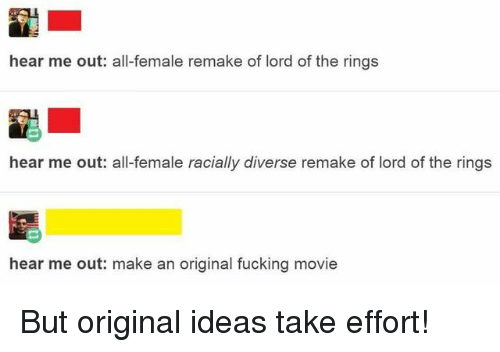 Frankie gets obsessed with the group, and she wants entry at any cost.

She wants attention that the secret club has. It is a common feminism thing to push female agenda to everything popular because it seems that they can’t create popular things themselves.

So, she makes fake mail account, steals the ideas from the book (written by Bassets), and then provide instruction for pranks.

And I think, here the books falls hard. You may think that she will do the prank herself, but NOPE.

Guyz do all the work.

And even than the loyalty of her BF does not budge, she spills the bean.

Hence, consequences, the secret society running from decades is over. A tradition, a custom, and an emotional bond of boys.

How stupid and dense you have to be not to understand that if a boy is loyal to a group of boys, and he is not telling their secrets to you, it does not mean he is disloyal to you. Or lying to you. 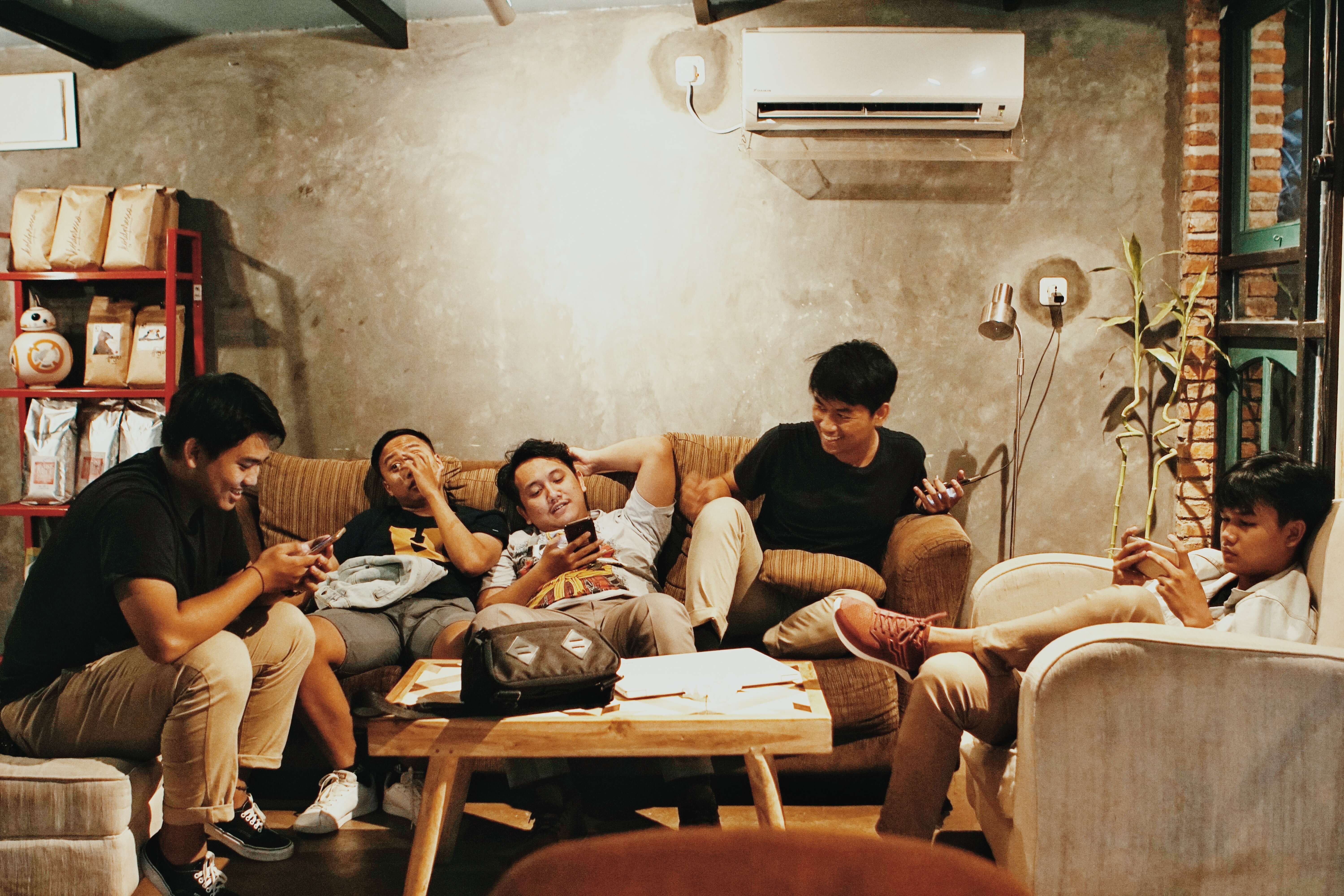 So I was a monster, she thought. At least I wasn’t someone’s little sister, someone’s girlfriend, some sophmore, some girl–someone whose opinions don’t matter.

This is from the Disreputable History of Frankie Landau-Banks. And even out of context, the meaning remains intact. She is ready to look like a monster, just to make her point. And in what age, being sister, girlfriend or daughter became insulting.

Lots of girls don’t notice when they are in this situation. They are so focused on their boyfriends that they don’t remember they had a life at all before their romances, so they don’t become upset that the boyfriend isn’t interested.
Frankie did notice–but she wasn’t sure she cared.

Her BF do the same thing. He focused on his friends, and live his life. While Frankie, don’t. She starts doing what her BF hates, and in a way, still in the control of him.

But if you pay attention to what Frankie DOES and what she THINKS, and how the people around her react to her actions, then you start to see that, although she likes to pepper her conversations with faux-feminism, she is actually filled with internalized misogyny and she couldn’t give a SHIT about other women – and also she is probably a sociopath.

Basically, Zada has cleared it with one sentence:

Please, that is so antiquated. The institutions of male supremacy only have real power over you if you buy into that notion. Go found your own club and tell them they can’t join. Or better yet, drop the idea of clubs altogether because they’re exclusionary, and embrace some other, more flexible way of connecting with people.

The Disreputable History of Frankie Landau-Banks 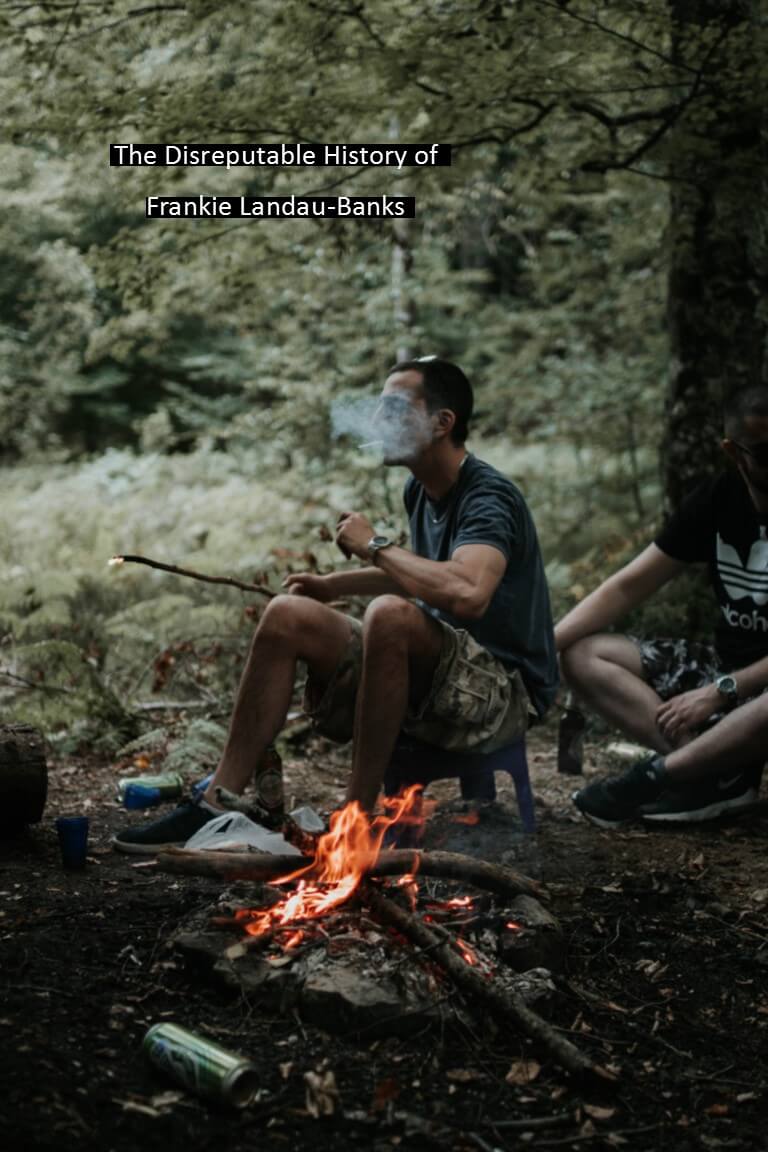