The Death and Life of Charlie St. Cloud by Ben Sherwood

A Quote from The Death and Life of Charlie St. Cloud by Ben Sherwood:

And how many millions and millions of people were there in the world like Charlie, who couldn’t let go of their loved ones when they were gone?

Read this book in Metro.

It is not meant to read in a Metro. This book demands a complete focus. To take the full joy of reading, you must read it indoor.

The Death and Life of Charlie St. Cloud is about overcoming the grief.

I have read several books in which the young kids die. The family has to suffer a lot. It is tough to move on, so most of the families do breaks. This is what I read in many books.

Ben Sherwood is no different.

After the death of Sam, the Cloud family become a mess.

Death of young kids does destroy a family in fiction. 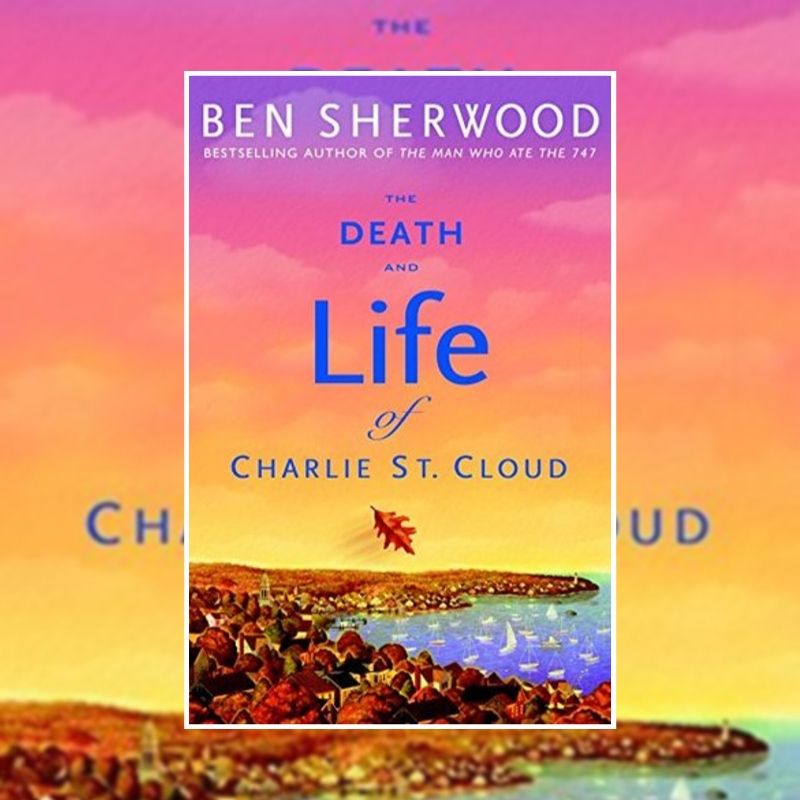 Difficult to Move On

Yes, moving on is difficult.

That’s why we cling to pieces. We never throw the remainder of our gone family members.

In the book, Charlie blames himself for his kid brother’s death. He was reckless that night. But every teenager is reckless. It’s again the Alaska situation.

Charlie does not let Sam go to the next world. He miraculously survives the accident and gains the gift to watch the Dead people.

But he can’t move on. The Cemetry is the boundary, if he leaves, the gift goes.

For the thirteen years, he spends his life in the cemetery.

Until the day Tess arrives.

Not going to tell you more. Read the book to enjoy.

There is also a movie. With Zac Efron and Amanda Crew.

The cast looks pretty, but they don’t fit at all.

I should not complain. Movies never go according to books.

Charlie can’t move on because he blames himself. He stole the car, and take Sam out.

Then he drives recklessly.

The movie makes it like that it was not his mistake at all.

In the movie, they had a Car, and Sam pushes Charlie to take him along. The accident was the mistake of another person. 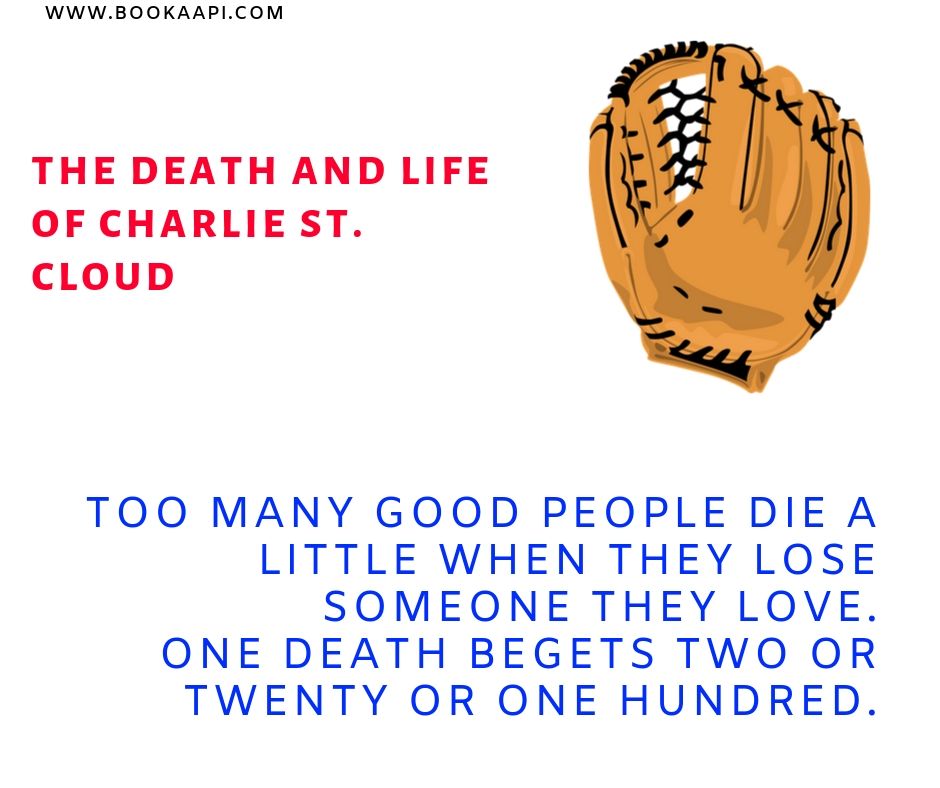 The Death and Life of Charlie St. Cloud – Movie vs Book

The movie shows the audience that Charlie was not responsible for his death.

While the book says that “sometimes you make grave mistakes, but you have to forgive yourself”.

The lesson in the book is to leave past mistakes and accept the bright future.

Charlie and Sam were unable to move. Both of them were stuck together.

Tess Caroll releases them from their curse.

In the movie, Caroll is only a pretty face. Zac Efron only shows a blank face. He seems so young.

In the book, Charlie spends thirteen years in that cemetery and does not leave his brother. 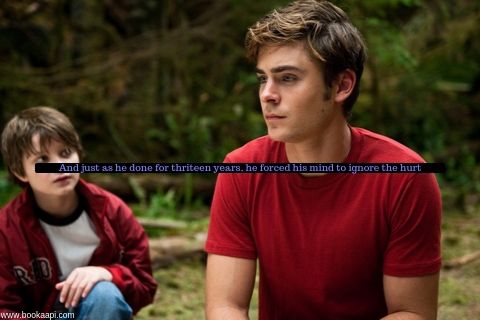 Movie Charlie does it only for five years.

Book Charlie was a lost cause for society. The cemetery was his world. Everyone knew he never left that place.

Tess Carol was also alone and sad. She was running in the ocean because she thinks she does not belong in the World.

Tess and Charlie were set in the Book.

Movie couple was pretty looking people who fuck on the grave on the first date.

Technically, the Movie was different. I wanted to relive the book. But it was some other drama movie. 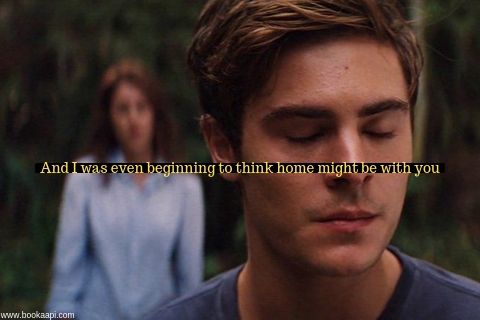 Go and enjoy The Death and Charlie of Charlie St. Cloud. You cannot.

I even suggest the movie. Whatever it is, Amanda Crew looks so pretty.

Movie Tess looks like a fangirl of Charlie, but whatever, you can enjoy the movie as a separate entity.

If you want to talk, send me a message on Instagram.