I never had any intention of giving the Carve The Mark any chance as I read the all four books of series but, except Divergent, no other book of Veronica Roth was good for me.

After reading all the books by Veronica Roth, I am writing a review of her latest book.

I am not a fan of Divergent series.

How I met the BOOK

The book came into my hands even before its release but I still ignored it, but every time this book comes to my peripheral view, I kind of wanted to read it.

When you are working at the publication house, this happens a lot. The cover is so blue and blue is my favourite.

So one day I picked it and started reading it. After the first death and very confusing start, I started grasping the story. Veronica Roth sort of throws readers into the fictional Galaxy or Universe.

As the back cover suggests, the story develops around two people, both from the privileged families of their communities or countries. 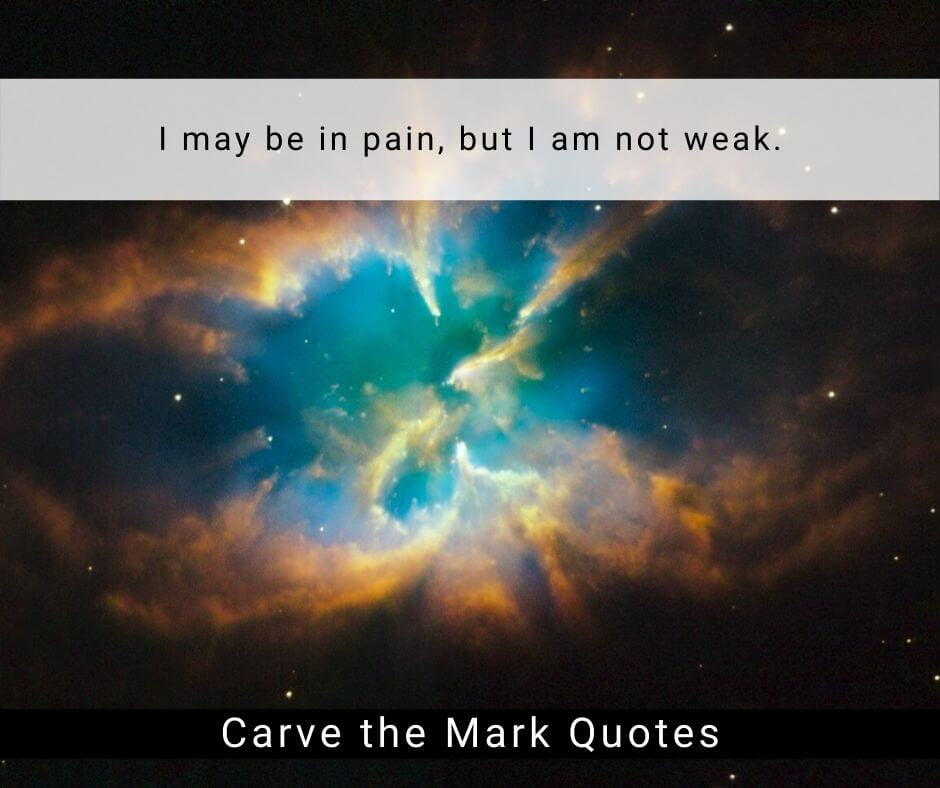 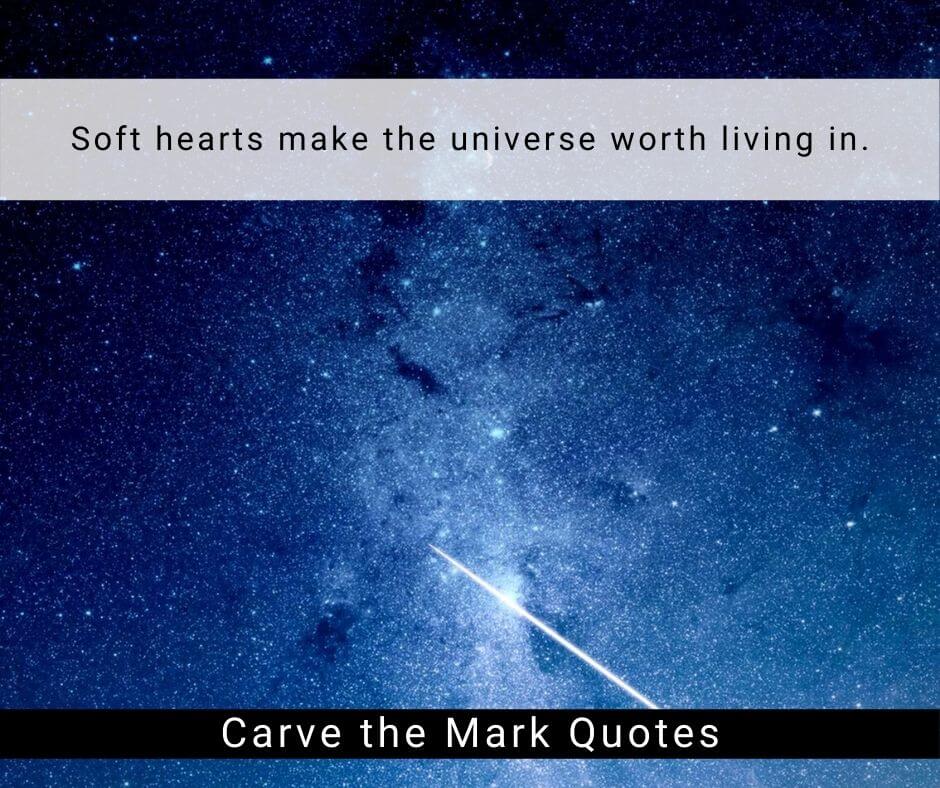 Carve The Mark is A Fight of Two Cities

There are two superpowers at this planet. Thuvhe and Shotet.

Both are fighting for a long time (for what? Control of the planet? Revenge?).

Basically, the story is about two people of different communities falling for love. Where male is destined to die for the sake of other community and female will bear all the pain to herself.

See any Hindi movie and story is same.

I am not saying Veronica Roth is watching Hindi movies, but all I am saying is that how it looks when I read it.

Family Issues in all books by Veronica Roth

What is wrong with the mother-son relationship?

In Divergent, Veronica did this to Tobias and now, to Akos.

I can see where it is leading. Same is with brother-sister relations.

Tris’s brother betrayed her and at last somehow become the reason of her death. Something similar to the line happen in Carve the Mark too.

Universe or I say CurrentVerse

Let me tell you a little more about fictional Universe.

Here a current is not some flow of electrons, but a visible blue light which connects solar system and is a source of energy of every living organism.

As a science student and this book is a science fiction, I am expecting a little more explanation about this light from next books of series.

This light also provides everyone living person with a gift i.e. current gift (do not know if pun intended), a power, everyone develops at a certain age.

Not feeling pain, or feeling pain every time, or disconnecting the blue light, or exchanging memories,

(My theory: All this Universe is a hospital with each planet is a different ward.

And gifts are actually a form of mental/physical illness. Like Vas have CIPA, Cyra might have depression and Eijeh hallucinate and all and Ry might have Amnesia and Akos could be a Drugs that make the patient relief.) 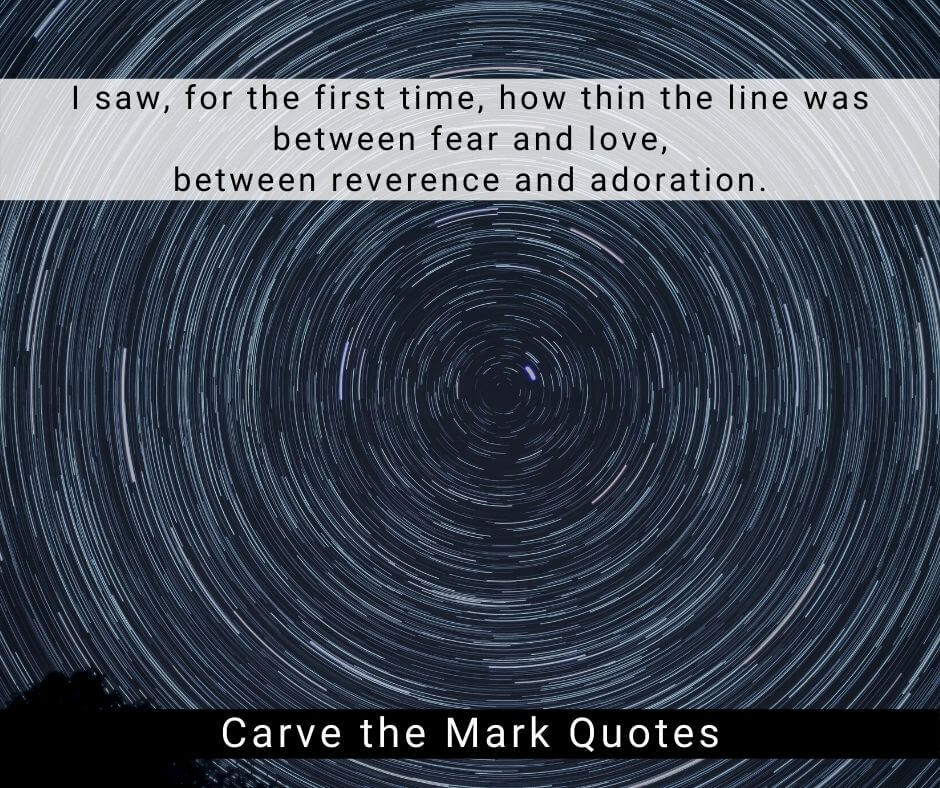 Both Cyra and Akos belonged to Fate-Favored families.

Fate favoured meaning that Oracle had seen their future same in every way a future is possible.

That makes them favourite, just because they know their future.. they do not even reveal it to anyone.

Akos fate is to die while protecting his rival country and Eijeh is going to be an Oracle. Their fate somehow goes viral and Cyra’s bro sends their THREE people to abduct them.

Well, it happens and both brothers are now in Shotet.

Cyra’s gifts were pain, that makes her a strong weapon, anyone who touches her feel a tremendous pain, except our Hero Akos, whose touch is enough to kill your currentgift.

Anyone remember Leech of X-Men. 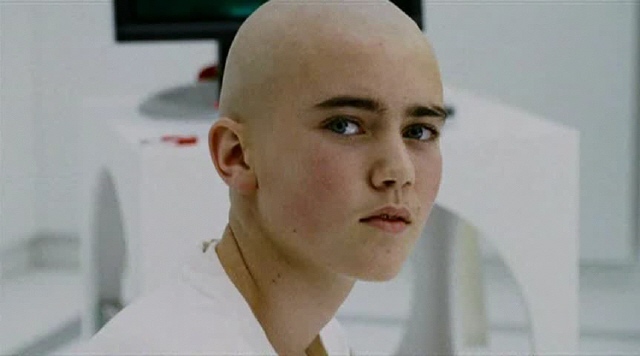 Ryzek (bro) give Akos to Cyra so she can have some relief from pain.

And the love story begins, covered with some trips to Soujurn, an event in which Shotet people pick up the garbage and unused stuff of every planet.

They do it very proudly though. They prepare and follow the blue light as blue light also carry trash.

Carve The Mark has nothing new for me. If I do say about the structure, it was not intriguing.

The slow pace kills the flow; sometimes make it impossible to even finish it. Science fiction with slow pace is not my type.

From the first murder and abductions, the story does not move. Carve The mark gets so stale many time.

Where was my SPACE?

In a spaceship or secret hallways.. (Let’s not talk about UNIVERSE because there is not much about to talk; it is not even a space-saga)

After all, Veronica Roth spent all language in naming the characters and places. As a result there are many words I cannot even pronounce right I bet.

With slow place come responsibilities to make language deep or rich so the readers do not get bored.

Language is also not very unique.

Colouring up important parts and then covering up others.

But the thing is I am going to read the sequel because some books you make you read them despite the fact you know that you are not going to like them.