Bring Me Home is the second book I read by Alan Titchmarsh. I guess The Haunting is more popular than this one.

In comparison, I would say The Haunting was better.

Bring Me Home does not have a streamlined approach. The story could have gone in many directions, and I do not understand why it went in the direction it went.

It might be looking confusing what I am saying.

Sometimes, the books open side arcs, the theme of which feels weird concerning the central theme of the story.

With titles like Bring Me Home, you may think the story is a love story. Or about someone who has left home and wants to come back.

The title is seriously tragically beautiful. The story is not.

I do not remember the last I read a family saga. May be Master of Game by Sheldon.

Bring Me Home is a family story where Charlie is the eldest of the family. It starts with the party, where Charlie is waiting for it to end, so he can tell the people something that will change their life.

It is going to be so un-climatic.

At the party, Charlie tries to remember his life, and how he reaches here, and all the sacrifices and significant events that happened to him.

From the beginning, we get to know that Charlie’s family is not wealthy despite being an estate and mansion owner.

But they are happy. Then the mother dies, and the father marries a modern young woman.

The hook of the story. The disbalance and antagonist.

There is no antagonist in the book, except Charlotte, who Charlie hated just because she replaces her mother.

The story tries to show her on the negative side, while she does nothing wrong as far as I see.

Marrying Charlotte was his father’s decision, and Charlie made his mind that he does not like her from the first day. He never gave her any chance.

Charlotte lives at the mansion-hills for a long time, until Charlie grew up to be a young man.

Then she asks to go live in the city, to which Angus agreed.

I mean, it seems fair to me if the person wants to go live in the city. You cannot expect other people to change their whole personality for you. Though Charlotte did, and as Charlie is grown up, she wants to have some city life.

Now the situation has changed.

Angus is in the city, with Charlotte. While Charlotte leaving the town for Angus and living at hills was ‘nothing-big’, Angus living in Charlotte’s city is something no one digest.

How can a woman make a man leave his birthplace?

Angus gets restless, and leaves the city, and came back to the mansion.

Guess what. He does not tell Charlotte anything. Just leave a letter, and run away like a coward.

And the writer wants me to believe that Charlotte is wrong here.

But the story does not end here.

Instead of talking, or living with Charlotte, Angus choose to kill himself. Leaving the mansion was such a big deal for him that he would rather kill himself.

I mean, how can you be so in love with a place while wanting the other person to leave their place.

After his death, Charlotte did a stupid thing for sure. But how stupid it is?

She wanted to claim half of the property of his husband. I think she has some right to.

I do not know its legality, but I guess the wife inherits a part of the husband’s property after death. 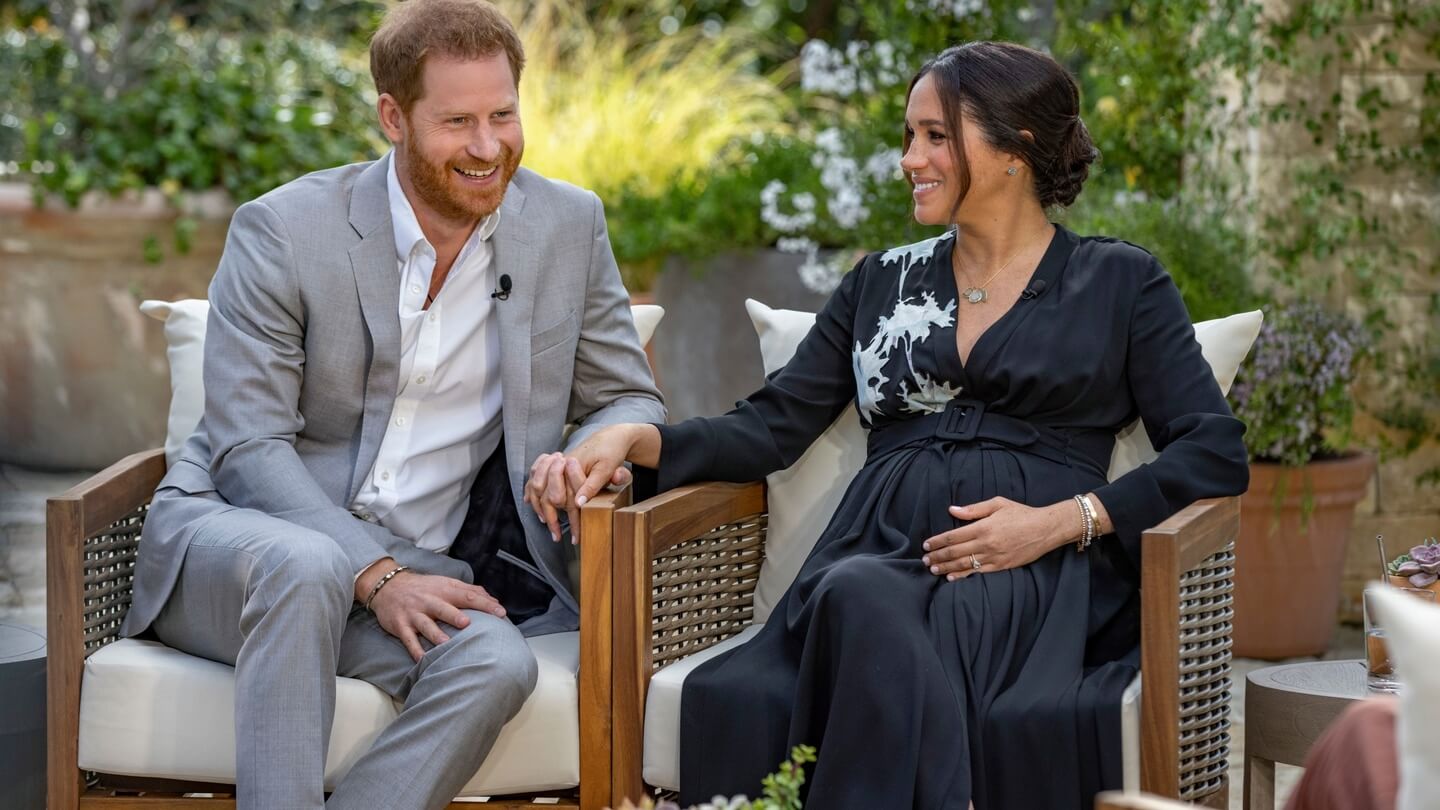 One section of society would argue that it is the most stupid decision made by any person. You do not leave all the privilege for a woman.

Another section might say that Harry is the ideal man. He cares about his wife and ready to leave it all behind for her.

Blaming Meghan would be stupid.

But blaming Charlotte is okay??

It has been shown again and again in the book that one-man women are better than the others.

When Charlotte arrives at the mansion, she is described with the comparison with Eleanor’s mother. Another woman was loyal to his husband and spent her entire life catering to kids and working.

That type of woman Charlie likes, who take care of the home. But Charlotte was a free spirit, so she was terrible.

Charlie does not marry anyone after his wife died. He was only 26 at the moment, and instead of marrying anyone, he chooses to spend his life alone.

This is shown as some wise decision, like something romantic. But it is creepy as hell.

Charlie is living with the ghost and not moving on at all.

He wanted his father to remain alone his whole life after his mother’s death.

That’s the core of why he hated Charlotte.

Charlotte is not the villain in the story. The twist is – Charlie is the wrong one.

The entire Gordon arc seems like it is there to just fill the pages.

It does not provide any meat to the main themes.

Gordon, the best friend of Charlie, is Gay. There we see the ridiculous arc of sending students to live at the hill. The students are informant.

I do not know what was that all about.

If I cut down the whole Gordon part, it will not affect the story in any way.

The climax that was hyped up from the first page turns out to be a stale one.

I am not going to ruin it.

That’s why the book feels down. The author has the chance to provide a thrilling and dangerous climax that could hurt the characters in some way. But he chooses to close that Russian person line with a happy ending.

I don’t know how I sit here and comment on the lack of excitement in the life of characters in the book that was released years ago, on my only holiday in a week – Sunday at 9 AM.

The overall point is I enjoyed the disappointing ending. It was a bluff hype.

Do I recommend this book?

If you enjoy disappointments, you will enjoy the Bring Me Home by Alan Titchmarsh.

However, you can pick better books.

If I had to choose, I would not have picked this book. But I did choose this, but the choice I made was not a choice, but an ‘okay, I will read this one, what is there to do even…’ type of choice, and not like ‘I am going to read this book tonight choice.’ 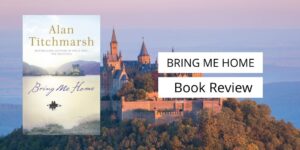 Bring Me Home by Alan Titchmarsh gives the vibe of a romantic love story, but in actuality, it is an old-school woman-bashing family drama.