Brazzaville Beach by William Boyd | The Fall of Chimps

This is the first book I read of William Boyd, and Brazzaville Beach is not even among his top work.

So, you can understand how  t it is to finish a book and get to know it is not the finest work of the author. There are more good books by author to discover.

But on the other hand, this line of reasoning could go in either direction.

I remember enjoying Paper Towns a lot, and then every other book by John Green was a letdown.

However, one thing is true: I enjoyed Brazzaville Beach by William Boyd.

Or else, I would not have finished 400 pages book in a single day.

The title has been stolen from here. However Blanche D’alpuget is too critical of the book, but i don;t  have that kind of intellectualism to review books like her.

So, this is only a book review.

Is Brazzaville Beach a Page Turner?

There are multiple types of Page Turner books, I guess.

Sidney Sheldon writes differently than the Morpurgo. But both of them do not let you put down the book.

William Boyd’s writing has sort of melancholy, a pain of past. That comes out here and there and engulfs the character and the reader.

The narrator goes from the first PoV to the third PoV to offer more clarity. These switches are helpful, but they never break the connection with the narrator.

The protagonist is always present.

Now, about page-turning, what makes this book exciting is the depth of the story, which makes the reader so much interested in the characters that the requirement of having a closure becomes essential.

Even when I knew that in what direction the book was going, and it is going to be horrible end for everyone, I was unable to stop reading. 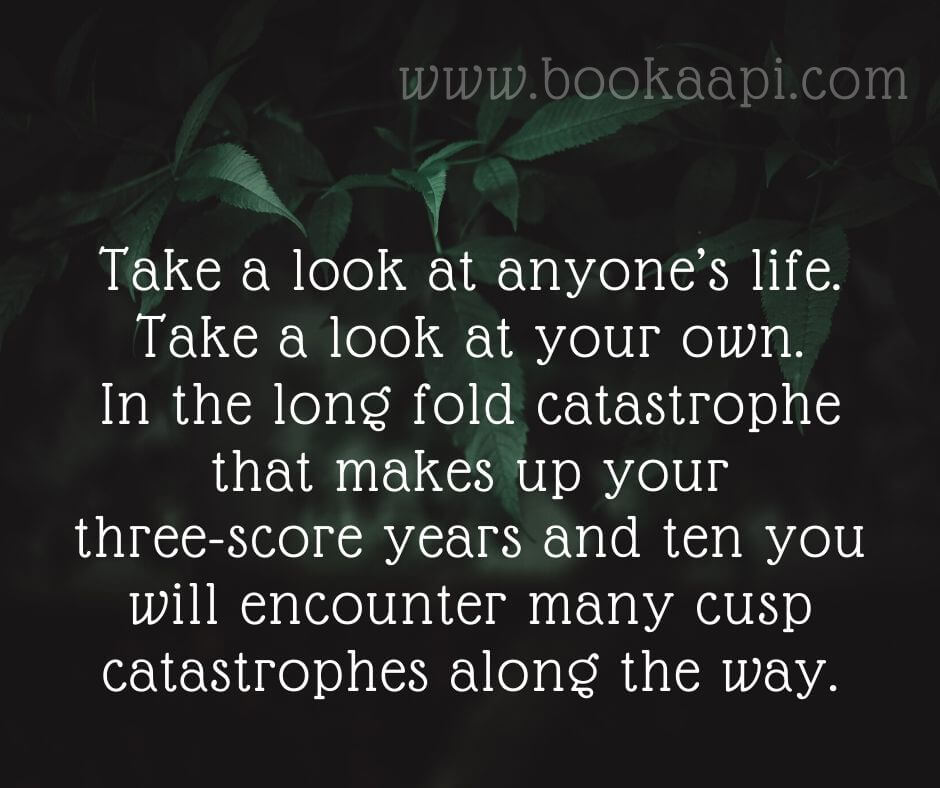 Hope Clearwater, an ethologist, is working as an observer at Africa’s most prominent Chimpanzee Park. The story opens from here.

Then you find yourself reading three different schools of the same story.

Each of the stories ends in tragedy.

The tragedy is Hope Clearwater cares about the Animals, Parks, Trees, Plants, and Fauna more than she cares about Human Beings.

This is the terrible truth she learns late.

As they say, the last thing you learn about yourself is how you affect other people.

The more we learn about the Hope, the more it becomes clear that she is not strong, but weak. She is only strong when in front of Animals.

The depiction of John Clearwater as a mathematician is exciting and immersive.

There are explanations of various math problems and theorems that propose a nice distraction when things going heavy.

John Clearwater seems like a prodigy, and as most of the genius ends, he chooses the same fate.

The pull to get some academic achievement destroys his brain, and then, his spirits.

Hope tries to help, but as I say, she cares more about the plants.

In Africa, she does her job with complete dedication.

But she starts finding the proof that directly goes opposite to the hypothesis that the Mallibar (i guess the name) has made.

This creates tension in the story.

On one side is the research of 20 years, and on the other hand is Hope’s observations that contradict with the research. 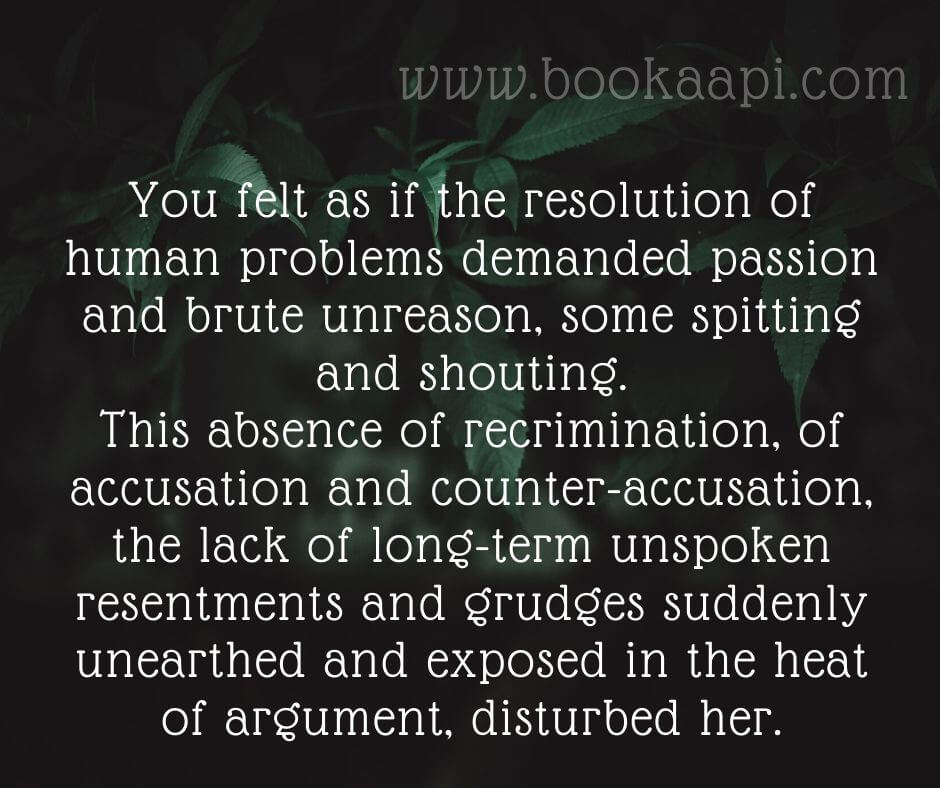 Chimpanzees are the base this story floats.

Through Chimpanzees, William Boyd asks the question about the importance of female sexuality in human society.

Is it enough to cause war?

Well, History has proved many times that man has fought wars for the females.

So, is our most close cousins have the same problem.

When a sexually active female Chimp chooses few male Chimps, the other Gang up and starts a war.

This sounds simple, but there are so much theory and research into it.

Brazzaville Beach lights a little part of it, and if you are interested, you can read more online.

Brazzaville Beach by William Boyd could have been more interesting to me if I had an interest in History.

In the backdrop, a civil war is going on. Similar to the Chimp war.

In India and many other cultures, the country is Motherland. It is the female attribute we give to the land, as it provides us with nourishment, resources, and a sense of belonging. These are the qualities we often found in mothers.

The war is for the control of the land.

Chimp war is also about the control of the Female chimp.

These are the few thoughts that were going in my brain while I was reading the book.

How to stop the Chimp War?

In the end, our protagonist stops many wars.

A war that she is fighting with herself. She was struggling with the truth.

Finally, she resolve conflict between the Chimps. In the American style.

The fastest way to stop a war is to kill both the parties, and that is what Hope Clearwater does.

You have to read the book to understand the chain of events that leads her to this conclusion.

I recommend the Brazzaville Beach by William Boyd. It is a long book.