I was already impressed with the Tabitha Suzuma a lot. Flynn Laukonen only solidify her position in my all time favourite writers.

Tabitha Suzuma have a great grip in mental illness genre.

There are two books in Flynn Laukonen series. It is a story of Flynn who is suffering from bipolar disorder.

The first book show show Flynn lose his sanity. The second one delve into the effects that his mental illness has on his friends and family.

Flynn Laukonen#1: A Note of Madness

A note of Madness talks from the POV of Flynn, a bright pianist in a Royal College of Music.

Flynn secretly love Jennah and Harry is his best friend. Rami is his brother.

But next day, energy die awfully and he just fall on ground and unable to even come out of bed.

Rami, his brother, after an event, take him to psychiatrist, where he diagnosed as bipolar disorder.

Medication start with lithium but soon Flynn realise that lithium is making him dull.

He does not have energy nor he want to rest. Flynn spin between depression and maniac, which is dreadful for a young pianist in a competitive Royal College of Music.

Flynn decides to drop lithium which make him sometime depressed and sometime maniac. Leaving the medication makes the thing worse. 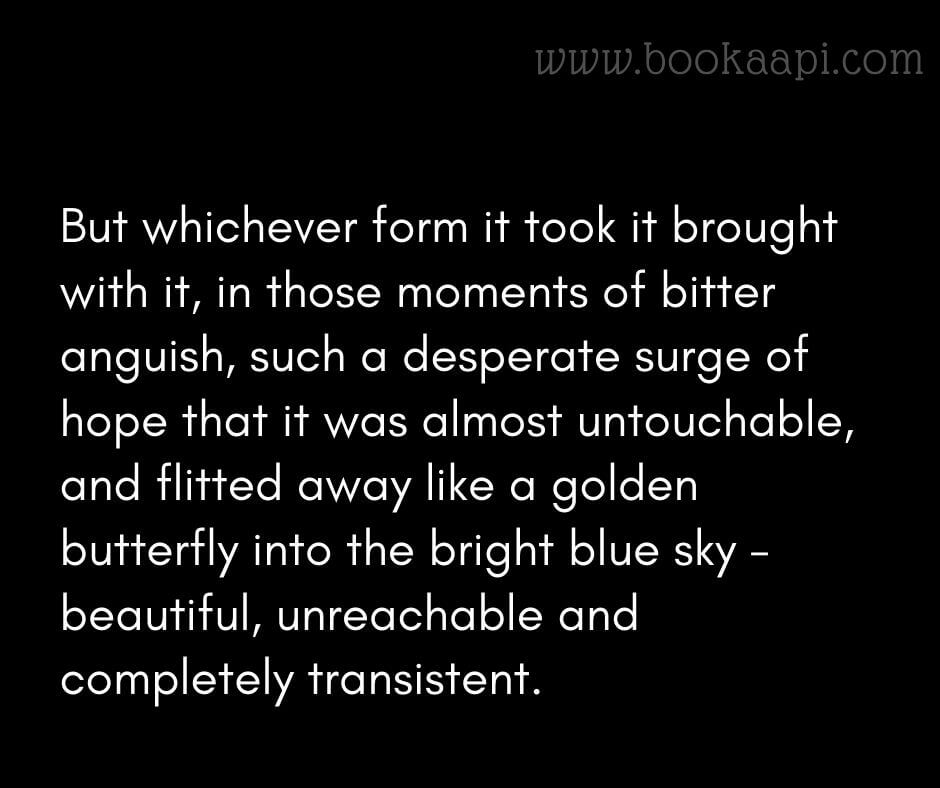 Here is a power of Tabitha Suzuma.

She had written it so well that the troubles of Flynn feel real to reader.

I was not reading it, I was experiencing all of it. The depression of Flynn, the up and downs of his thoughts and energy.

This book mainly portrait how the person feel and what he thought when he is a bipolar patient.

Flynn Laukonen#2: A Voice in the Distance

The second one “A Voice in the Distance”, focus on the effects on the family and friends a mental illness patient have.

This book is from the POV of Jennah and Flynn, but Jennah get long chapters. Story continues from the end of first book.

Flynn is in medication and doing well in college. He already has concert orders and is mildly popular.

Everything is fine. And then a serious maniac attack comes and Rami take him to his house.

Suddenly the Flynn found himself in whirlpool of depression, maniac, anxiety and competitions. 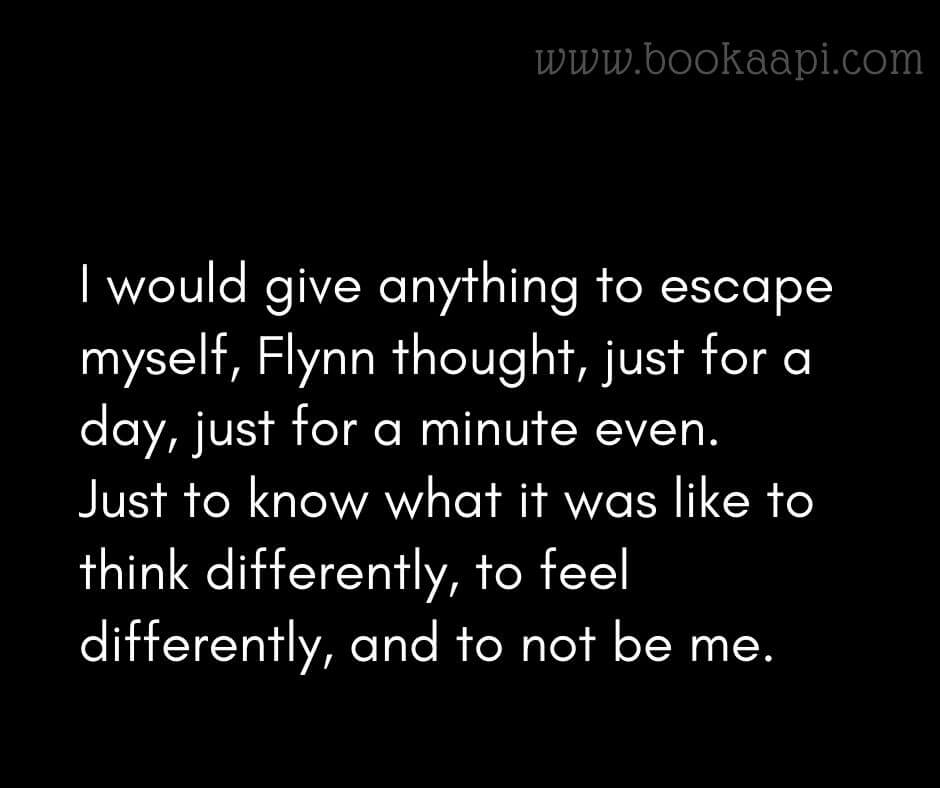 Flynn detached himself from Jennah. Then he tries to kill himself, but failed.

He starts medication again, but this time lithium make his hand tremble. Flynn want to participate in a competition. He lies to Jennah that he is taking lithium but Jennah found out and leave him.

The consequences of Flynn’s illness does not only affect Flynn but it make life difficult for people who is attached to him. Flynn does not have control, of course, but that is what story tell.

How an illness make mess of talented person and most of the time he was a victim and he was also a cause everyone’s suffering.

Characters, story, plot and theme, you will not put down the book.

Harry, Rami and Jennah does not only provide support for the story, but they were fantastically moving the story.

All these characters are essential for the story.

A deep knowledge of depression made these books interesting read. 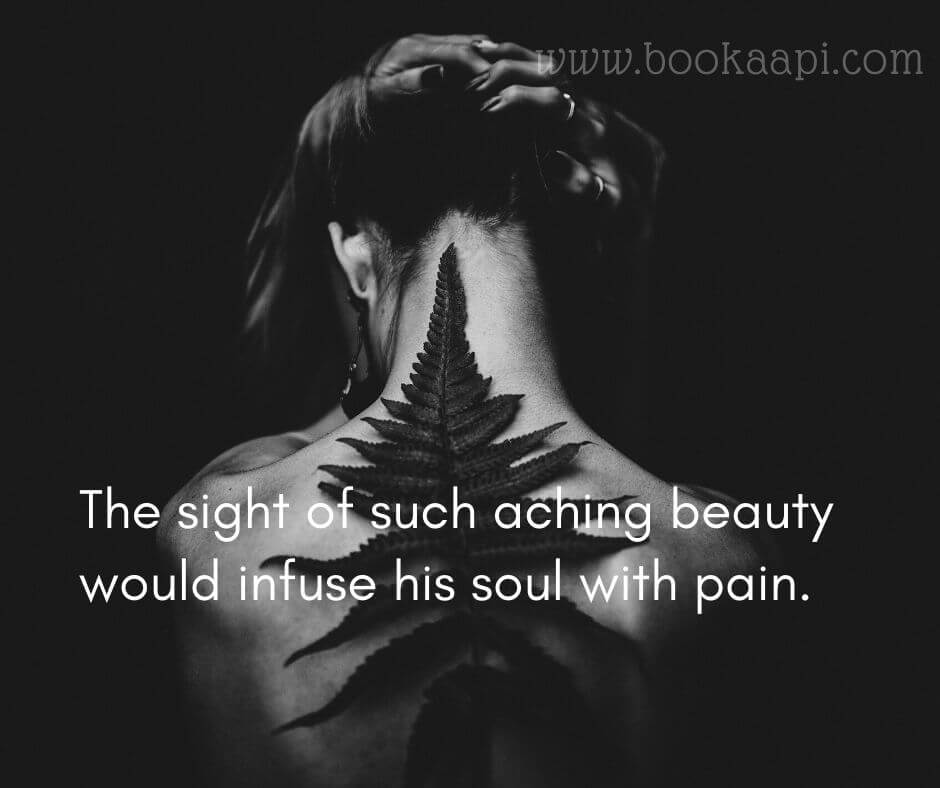 Flynn Laukonen series is best to read if you really like to see chaos a mental illness creates in life.

This is the debut series of Tabitha Suzuma. She wrote Forbidden, and Hurt after this. Her writing skills has improved a lot after every book.