I finished Aqson Level 1 by Sreejib, just after the 8 Hours by Upendra Namburi. I am reading a lot of Indian authors this year. Back to back.

It is good though as I planned to read more Indian author this year.

But the problem is I am reading review books, instead of reading my TBR of India.

And believe me, reading review books are not enjoyable. I am even thinking of stop doing it.

But then I am doing some good, by funneling out the bad book so you can read good books.

Aqson Level 1 is a mixture of Indian Mythology and a Game. A game played between Lucifer and God.

With all rules and regulation that is control by the neutral members.

The last stage of the first level of Aqson.

So, of course, there is a lot of politics in here as it is an important part of the story.

One cannot remove politics from India when writing a book. It is such a huge part of our society. Best is to add it and make it interesting.

That is what Sreejib did.

The God and Lucifer do not fight directly, they introduced their weapon. The weapon that is guided by their Angels called Job.

The weapon fights the target and the winner gets everything.

I am not going to tell more about weapon because that will ruin the story.

So one weapon is Yuvrani (the name which I found too boring at starting but it sounds okay after a time); the young leader of ruling party. I don’t know how but she was only 20 something and she was thinking of becoming Prime Minister.

Yes, there is superpower present but still.

I mean, let’s look at the eligibility criteria of becoming PM of India

No weapon is 25, first of all, and there is no time for them to become a member of Lok Sabha now.

I don’t know how this is going to happen in later books. I wish the Sreejib finds a way to go past this.

Let’s leave it to weapons and to the sequel of Aqson. 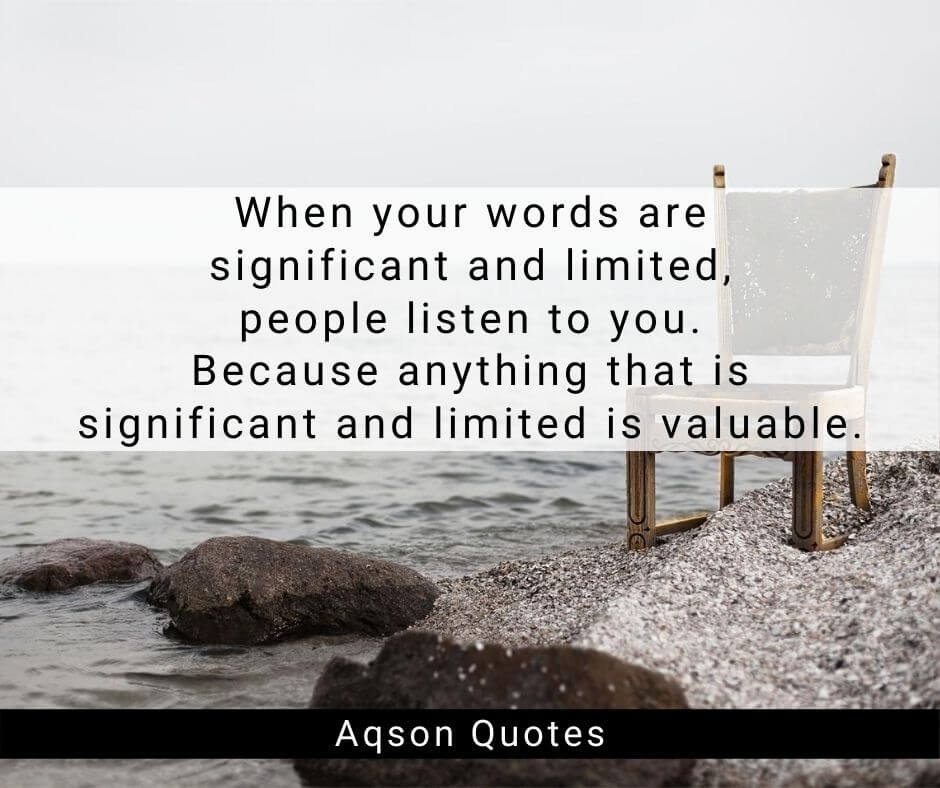 There are lots of characters in the book. And most of them were Bengalis with two names.

Some are easy to remember like Appy is Arpita. But other I don’t know.

In the friendly talk, they use their nicknames, which I can remember, but while meeting the authorities, they used the real name which I forget easily.

You see my dilemma; it is confusing to match their real name and nickname.

On the Lucifer side, characters were diamond clear. I can see Vanraj, Karna and Yuvrani.

“How did you get me back?” She asked.
“I stole you from heaven,” he said with a faint smile.”

The writer has taken a fantastic approach to show the Hindu Mythology.

The way it is written that Lord Ram is not God but was actually the best King ever. This is the same theme of many Hindu Mythology books.

On the other hand, Sreejib has added a lot of technology to it.

Like Amba using a computer to hack into people’s mind. I want to see more of it.

If there is no good explanation of this, like Amba saying she has PhD. In hacking. Like really there is a university of Gods and Demons and Angels that teach these things.

And Karna is contract killer.

I want all of it justified.

I am passing this all as it is the first book, and writer has already written a lot while setting a plot.

Writing of Aqson level 1 by Sreejib and the Plot Speed

It is direct and simple.

First time I am reading this publication house but editing is good.

I cannot expect this type of editing done by NotionPress or HBB.

The cover looks pretty. A lioness on the cover is maybe Yuvrani’s alter ego.

The story gets weak in between when the Bengali kids were trying too hard to make their ME a success.

They were forcing it. ME looks like a filler to me. ME was actually a program proposed to help the 9-10 standard kids in their education.

In the end, I will say, I like the book. I am giving it four stars.

Just don’t disappoint us in the sequel.

By the way, I am on Lucifer’s Side…