Dance of Lords: A Bride From Moon by Neel Aruna | Book Review

A Bride from Moon, written by Neel Aruna, is a very fine example of “How bad writing can ruin a good story.”

Tbh I was not expecting this book to be that good in case of plot and story, as the back cover says Neel Aruna was a frustrated engineer.

I am impressed by the story, rich plot and diverse setting, on the same hand lack of experience in writing killed the fish.

But it happens, with debut novels.

Not everyone becomes Hemingway from the first novel.

For example, Phases and Stages were like a speed breaker to fast pacing book. Some were unnecessary and I skipped them after some lines.

The story is going good and then you have to read some random pages because of the writer. Neil Aruna, wants you to.

There were no numbers on pages.

No direct significance to the story.

Story of A Bride from Moon

First talk about the story, like I said it was fascinating.

A girl falls from the moon and meets the boy who has some hardcore past. From there the journey begins, the journey which starts as a search party for Sarva’s parents but at the half, the book takes a turn. Not that surprising.

Now their ride is far more important and the future of mortals depends on it.

A good story, moving and engrossing, keep you hook into the book.

As a debut author, she has done a great job in wowing the tale of A Bride from Moon.

An intelligent mixture of mythology, facts and imagination bring out a good fiction novel.

The story moves from places to places, and hence creating the opportunities to show and tell the culture of those places.

A Bride From Moon is the first book of her series, Dance of Lord. 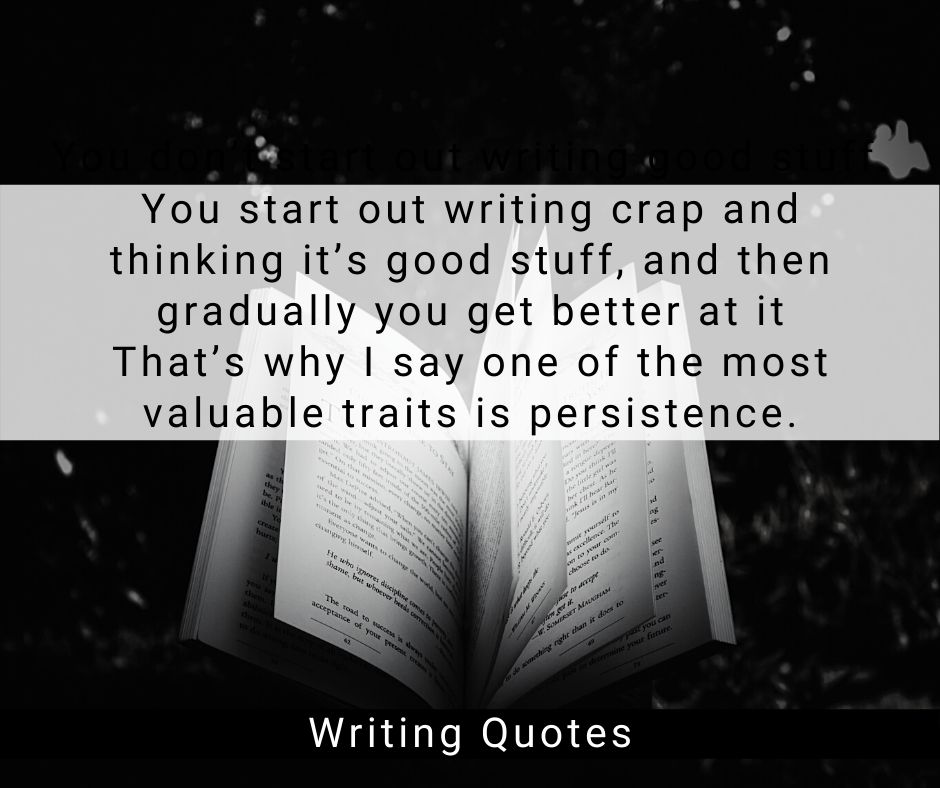 However, I hate her writing.

It was so bad I start making notes and got tired after half book.

There were many, I will point out some.

First of all, the most basic element of writing is SHOWING, NOT TELLING.

Here the writer was telling, not showing.

Why using so many commands of speech without any need. You could have show anxiety by any trait or action, but telling it creates irritation.

“Like a flower trust the sunrise.” Someone kindly explains me this analogy.

Vishwa takes Sarva to his House, btw no one sees a man taking an unconscious woman to his home from the beach. He cut her gown, undresses her, clean her and, make her wear his shirt.

Then he stands there and looks at her and thinks to kiss her, technically he bloody sexualizes her when she was unconscious and then leaves thinking he did the nice job by not taking the profit of sleeping beauty.

“He scans her beautiful face again. What might be the colour of her eye ? He opens her eyelid ! Then he comes to the pink lips and runs his fingers over them. Vishwa pulls her lower lips. So plump!”

The needless voice of the author is annoying. There was a very badly written description of Vishwa but author’s voice dominates the narration. It happens later in climax scenes too.

You are reading the book and an unavoidable voice of writer thinks to put her insightful view. You are writing a whole book; still, you want to show your personal views to your book storyline at the very inappropriate time.

“She is neither short nor tall”, “Not short not long hairs”, “Not heavy not light weighted.”

Be specific or give some measurements, what should I make out of this.

Characters usually go out of their characters according to the needs of the situation.

This situation demands that Vishwa should be dumb and Sarva an intelligent, so be it. It demands Vishwa a fighter and Sarva a crying machine, then be it.

If you create a character and give him some properties then that character should be work under those limits, and only the developing of character could change his traits and styles.

That does not happen instantly, but slowly and continuously.

Vishwa thinks he is diplomatic and so confident of it but in reality, he acts like a teenager.

Why the hell matures, working person, is acting like a teenager.

Why he is not developing.

How can forensic worker find any situation or place creep? Murder scenes provide good experience in the field of creepy places.

And why did they call him for field work if he is in analyst department, they have sitting work I think.

Vishwa is in the forensic department, as analysts, and he starts talking to himself when in doubt.

A dire way to describe the internal conflicts of the character. There are other ways to show the confusion.

If you meet a Goddess, I think you will ask lots of questions out of curiosity. Not Vishwa.

Why Sarva has no feelings for Himesh.

They were the childhood friend, learning and playing together. Later they both accept they love each other as brother-sister. ???

“As he opens the door his grandma knocks his head, being unaware that has already opened the door.”

“But the black thing does not care. It moves towards her. Everything blacks out. Her screams alone stands out.” – Murder scene.

All in ONE SARVA

Sarva, goddess just came to Earth first time and the first mortal she sees is Vishwa, and she finds him most attractive, handsome man of all the worlds. How quickly she made her mind.

Not only this, she know how to use a computer, internet, printer, smartphones, gift shops, ATM cards, and she can even book flight tickets. I cannot even do that, I go to the shop.

When Vishwa asks him about these things she said that her teacher teaches her. Her teacher tells her all the human technology but did not teach her how to swim!!

Oh Sorry! I forgot there is no water on the Moon. But she knows about aliens.

Vishwa is normal human but somehow every time Sarva needs him he is able to do action, even against the Gods.

Why it is necessary that boys must do action if needed, if it is not his character, then he must do surrender.

They say all the 12 elements have distributed all over the world, but 4 we found in India.

India is really is 1\3 of the world. But we can leave that.

Did he leave his job or just go with Sarva without telling anyone anything.

First time I smoked I coughed for good 4-5 minutes, but it seems like Vishwa smoke Chilham and he only gets intoxicated and starts hallucinating.

Most of all you do not start hallucinating after weed. NEVER.

If a positive energy become too much, negative energy find his way to suppress it.

I disagree at many levels.

And as a result, evil generate to compensate the lack of good. Furthermore, it is a matter of opinion.

Sarva trades Vishwa’s life with Asura, but how it is possible.

Nothing explained much after it. While working with Gods folk author forgets that there were normal world and normal people and they must observe something.

Where were the doctor, nurses or it was all depending on the reader to make out what he want of all this?

The Master Plan of a Bride from Moon

Is it so easy to steal the Lotus from the Asura’s pocket?  How convenient. A bride From Moon really does have a great master plan.

What was the point of Asura Dev in the story? What was it he wants? To rule the Gods, destroy them, then what exactly was his plan?

To threats Sarva with a lotus which can be easily stolen. He himself said,”What is a fucking point of me.” There was no need at all to use this word.

It is just out of character, as usually happen in the book. Did Chandrani honestly think that she can make Sarva do a job by kidnapping her maid?

Sarva was ready to let her family die, what is a value of a maid?

A Bride from Moon is Drama Queen

Last but most important, Why they were written as drama queens.

Did he love me, Did she like that kiss, Would he like to spend his life with me, He never said yes, Did she marry a mortal.

The monologues they were having in their brains should have remained in their brain. They are making a good fantasy novel a cheap love story.

I stopped making notes but there are more things that need explanation. It is not that I did not try to enjoy the book, so I put down the pencil and ignored the slips and lapse.

From then, I have stopped myself from writing more about the defects, so of course, I am missing many. But it is an excellent try. 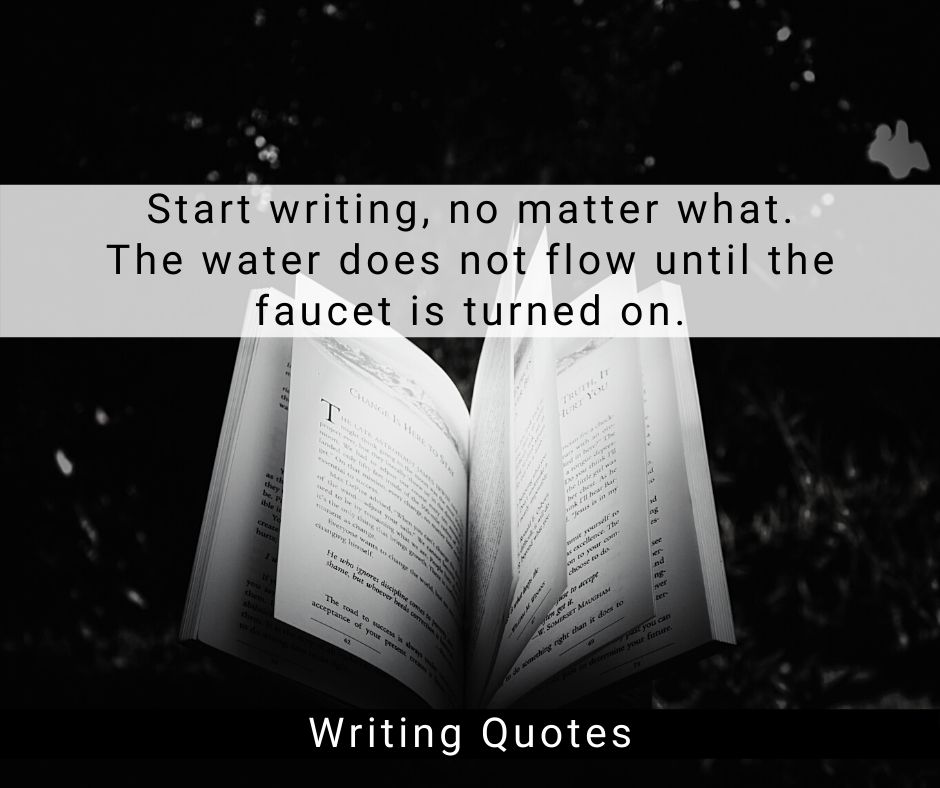 Actually, I feel bad for the story. For the story good like this, treatment is dreadful. I wish for the next part, Neel would get any good editor or a beta-reader.

A Bride from Moon is good for some part but overall horrific writing is like an itch that made the story less enjoyable.

In the end, all the loose ends have been wrapped up, and the one which was peeping out are left behind for second part.

I hope and wish the writing of the second part should improve, as A bride from Moon is good, but lack in writing field.

A Bride from Moon

A Bride from Moon written by Neil Aruna C is the first part of series Dance of Lord.. A good fantsay book blend with mystery and mytheology.