8 Hours by Upendra Namburi tells the events that happen in 8 Hours. A big deal that is happening in the town.

Upendra Namburi is engineer-MBA writer, but his books are not college romance. That’s a relief.

Before this book, he has written 31 and 60 Minutes. Both thrillers.

This is my first book of Upendra Namburi.

Plot of 8 Hours by Upendra Namburi

The books deal with a DEAL, a huge deal that has an impact on economy, politics, and relations. A huge organization, ARYA, is at the edge of bankruptcy. There are many parties that made this possible. All the parties have their reasons to destroy ARYA.

Aratrika have a night, and Aratrika has to decide whether to sell the ARYA, or she has to pull all the strings to survive. She chooses to fight. I am not going to tell what happens, but I can say that this is the book that gives the idea how the politicians, criminals, and organizations are interlinked.

I am not showing there were lots of characters, but there were enough to make me confuse. I kind of lost the motivation of some characters.

Best of all, none of the characters was clear, they all have hidden aims, and they all were playing their own games.

Still, they all were telling each other everything. In 8 Hours, we get to see characters from many parts of the globe and they all are in the hotel. 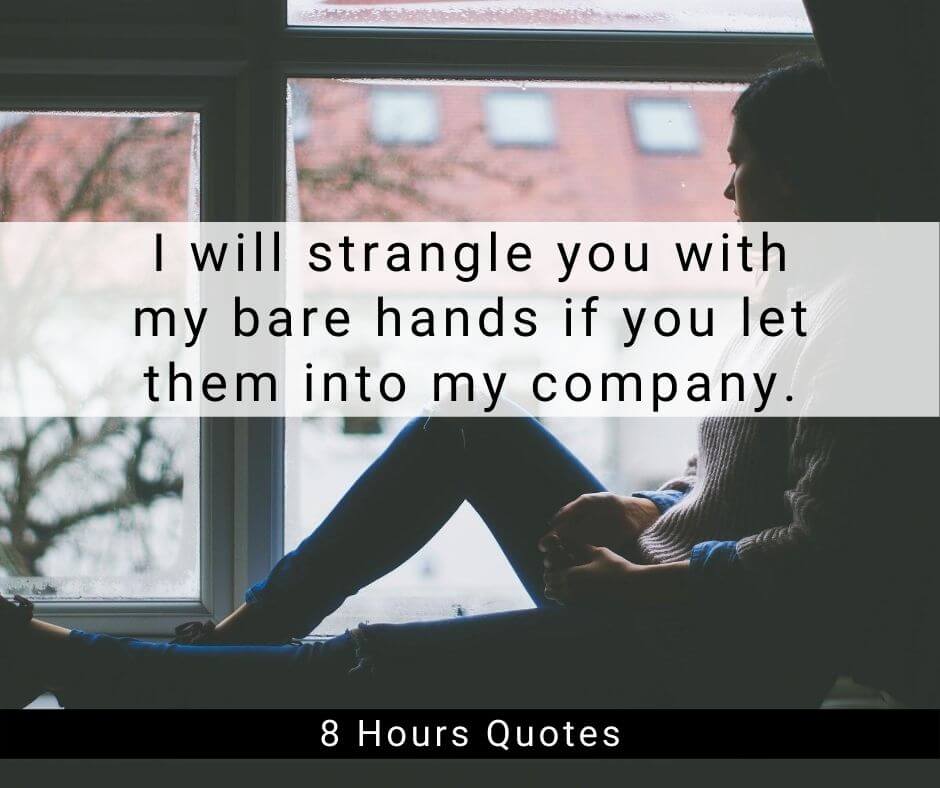 The book provides a look into abusive relationships, and how tough it is to escape them.

Aratrika’s relations with her father were bad to the point of physical violence, but then she turns out to be like her father.

She has feelings for that man. It may be the symptoms of Stockholm syndrome.

Even in the end, the father lives with the father, that the bully all his life.

His mother asks for it, and yes there is a reason, but it looks to me that prisoner like the prison.

There are commerce and business related terminology going on, and I think the field related person can enjoy it a lot more.

It was not tough to read, but there is something to not get the jokes and foreshadowing from the jargon.

Up to the end, I was not certain who is on whom side, and how many sides there are actually.

I will recommend 8 hours by Upendra Namburi if you looking to read a business-related thriller, a story that happens indoor, and rich in dialogues.

The book has sent to me by Westland in exchange for honest review.